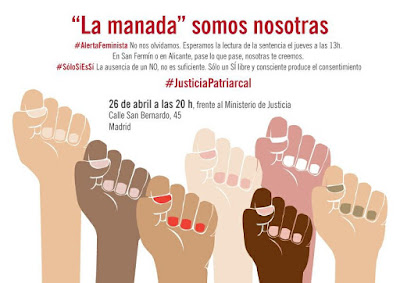 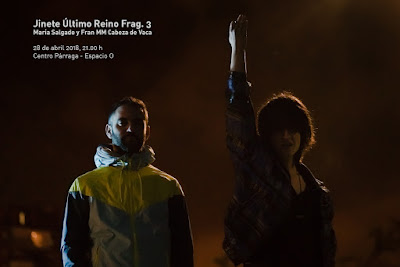 20.20, by the sound artists Maria Salgado and Ixiar, originates from a project supported by the Observatorio de la Escucha, during the events planned in San Sebastián, European Capital of Culture in 2016. The release records the performance they made with the public information system on the beach of La Concha and also includes a “bonus track”, which the duo later recorded in the studio in Tabakalera, Salgado and Ixiar make a detournement of the communication of the beach, a communication process we can easily define as absolutely ordinary. The texts they presented in this special space had an estranging and unconventional flavor in relation to the audience. The Catálogo de pre-viva voz para cualquier posible situación increases the number of the verbal possibilities in the pre-recorded sentences. The works turn in the direction of an individual and sharp poetic activism, which is organized into accomplished verbal parts, despite being potentially capable of further proceedings. The tone of the announcements is normative, but also sometimes insinuating or interrogative. The musical jingles and the background voices present in iterations under the form of refrain, apparently showing an unintentional organization in the theoretically infinite mix of elements. But they also show the desire to have an emotional reply, with the use of experimental styles and practices typical of the contemporary and avant-garde waves. The background of María Salgado is already proof: here the influence of the sound poetry is very relevant, as well as the idea the sound may actually create active listening and develop some limited semantic units into something more adventurous and decontextualized. A speaker is an amplification device releasing defined notifications, it’s a diffusion system which encourages an ordering and unidirectional narration, a perfect tool to sinuously move from the usual to the unlikely, reproducing a sound regime similar to the original message. All the forms of language manipulations, as W.S. Burroughs remembered, refer to the old magic arts, to the metrics of the archaic poetry, to the shifting and primigenial disposition of the arts. Listening to this hypnotic, ambiguous and successful audio performance brings us back to that claim. 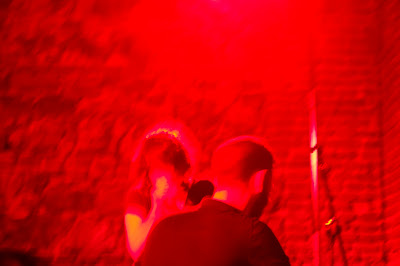 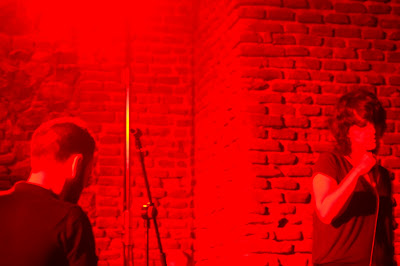 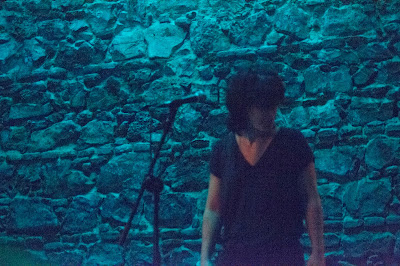 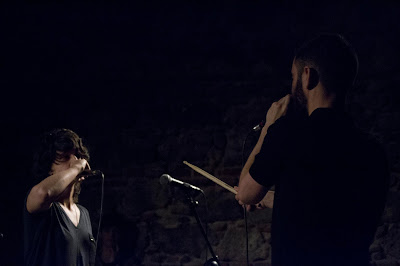 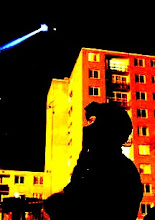 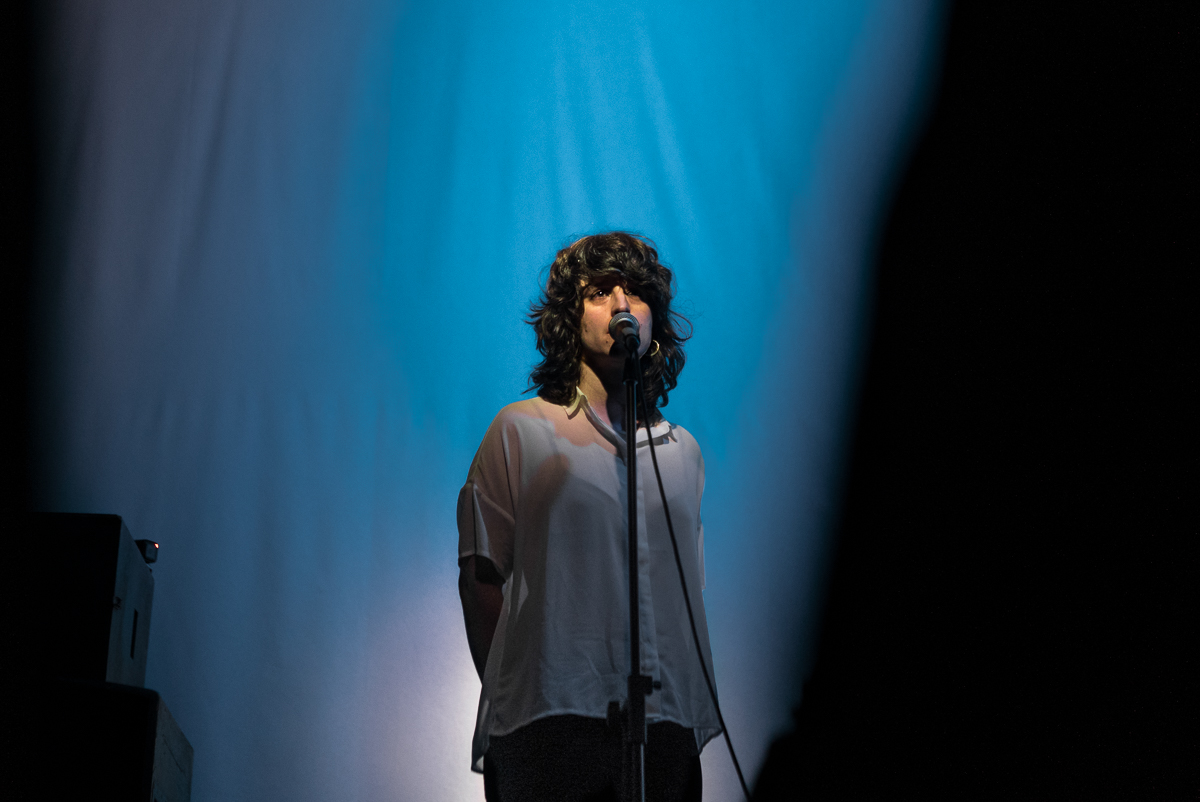 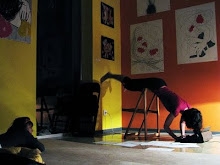 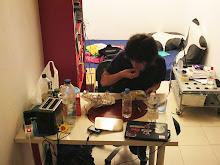 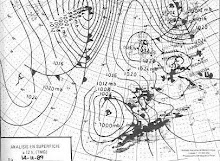 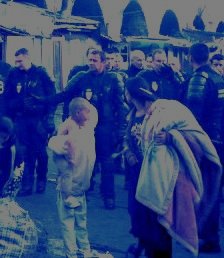